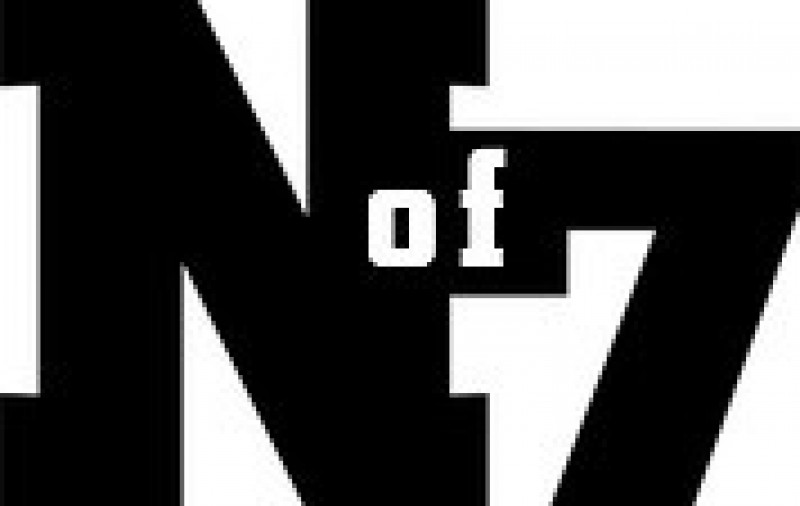 All will be aged a minimum of 3 years in specifically toasted and charred barrels. Our mash bills consists of a combination or purple corn, yellow corn, malted barley, wheat and rye and is distilled ‘on-the-grain’ (with grain in the still) for added flavour. We also roast all our grain as well as milling the grain from kernels allowing us to adjust the coarseness of the grist. Aged in 53 gallon oak barrels from Independent Stave Company, we are part of a tradition that has, in our opinion, produced some of the finest american whiskey – Buffalo Trace, Jim Beam, Heaven Hill, and George Dickel.

Almost all our grain is sourced locally from Moulin St.-Georges Mill (corn from the Alexandria area) and Against the Grain farm in Winchester. Against the Grain (http://www.againstthegrainfarms.ca) produces a heritage purple corn which is used in our three grain corn-rye-barley mashbill, yellow corn, rye and a few types of wheat.