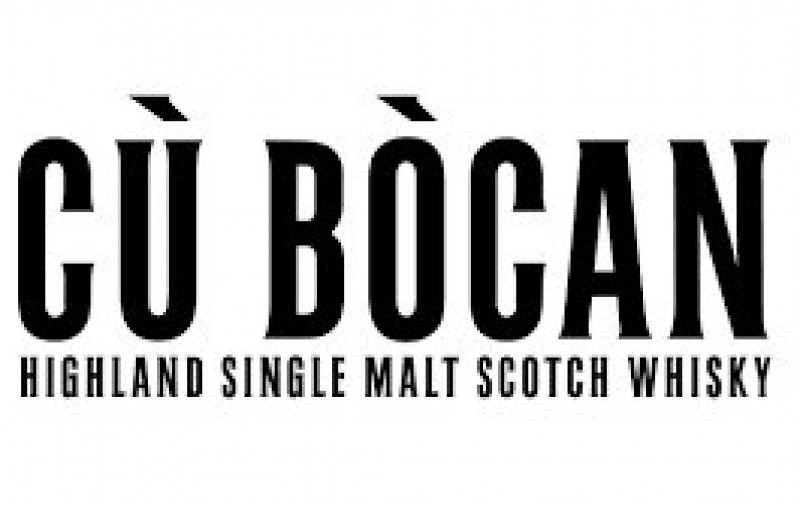 Compelled beyond all natural reason to feel the hound's dense fur he stopped and reached out, hand trembling, only to see the ghostly spectre - Cù Bòcan - dissolve before his eyes leaving nothing but a vacuum of deathly silence and an inky blue cloud of smoke, soon spirited away across the peat moorland…

Lightly peated single malt matured in a compelling combination of Virgin Oak, Bourbon and Sherry casks. Released for the first time in October 2013.

Nose
You are initially hit with coconuts and cream with some botanic notes, parsley and coriander.  The smoke emerges after a minute, but only drifting past the nose.  A mesmeric mix of lime, grapefruit and tangerines with rich almond and aniseed.

Finish
Light with a hint of sweet smoke.