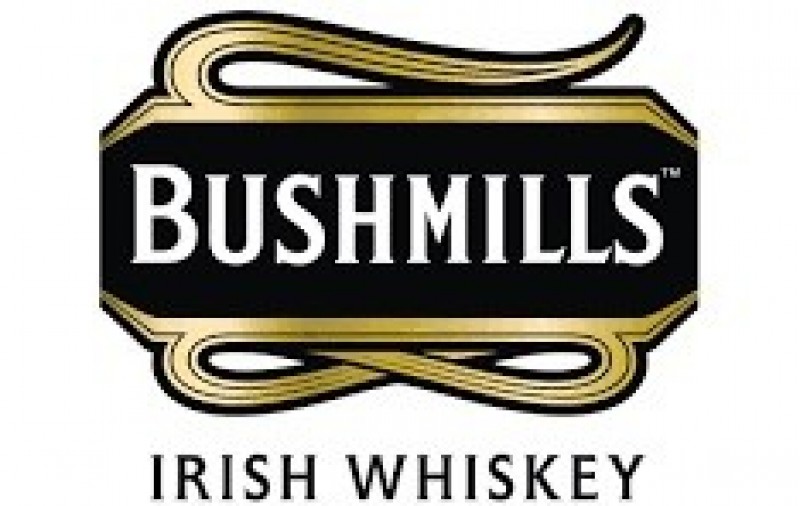 A superb 10 year old Irish single malt and winner of Best Irish Single Malt Whiskey at the 2007 World Whiskies Awards. Bushmills are always scored highly in Jim Murray's Whisky Bible, with the 10 year old being awarded 92.5 points in 2013! Bushmills Single Malt Whiskey 10 year old is triple distilled from 100% malted barley and matured for at least 10 years in bourbon season barrels which give it it’s honey, vanilla and milk chocolate aroma. It can be served neat, over ice or if you’re feeling a little more adventurous, try it frozen.

That just some of the information you will take in during this Bushmills Masterclass,

Bushmills will also be joining us at the CWM Oct 5th,