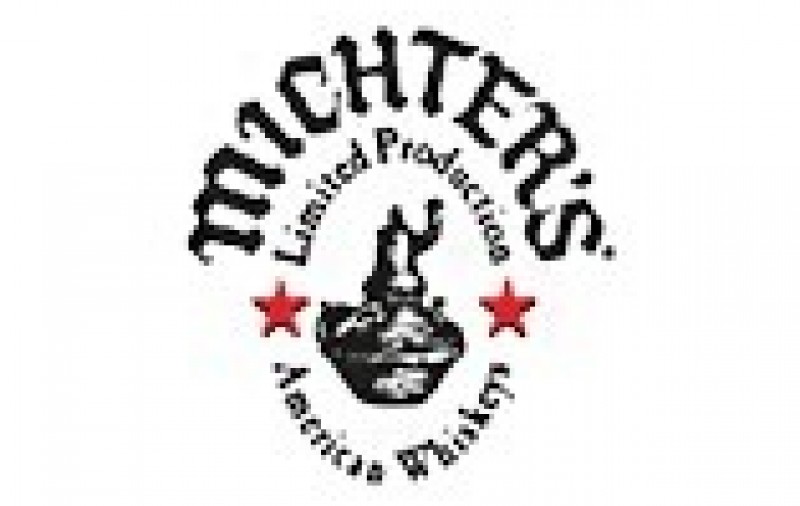 Back in the 1970s and ’80s, Michter’s US-1 Original Sour Mash was the top-selling product of this Bardstown, Kentucky-based distillery. But this whiskey inexplicably wasn’t revived after the ’90 reboot. Now it’s back after a 23 year hiatus off the market. (Michter’s isn’t exactly making it themselves right now, but that hasn’t stopped people from gobbling it up the way they do for Bulleit. The company is producing again… but that spirit won’t be bottled any time soon.)

There’s a lot of confusion over what “sour mash” means. For starters, it doesn’t mean the taste is sour. It just means that some of the fermented mash is held over from one batch of whiskey to start the fermentation on the next batch, the same way that sourdough bread is made. Jack Daniel’s famously puts “sour mash” on its label, and in reality virtually all Bourbon made today is sour mash. It’s most costly and less effective to make mash from scratch every time out — this is known as “sweet mash” — although this is experimented with at various distilleries, too (particularly when unusual yeasts are being used).

Michter’s doesn’t offer a lot of specifics about the Sour Mash. It is distilled from a proprietary grain mash (the company will only say “the mashbill has a fair amount of rye grain in addition to a fair amount of corn and some barleymalt”) and is aged in new, charred oak — but it is not a Bourbon. (My hunch is that there is not enough corn in the mashbill.) It is also filtered before bottling.

This is a really lovely, very fruity whiskey. The nose is all apples, with a touch of caramel behind it. Supple and silky, that fruitiness continues on into the body, with an apple pie character that is far too easy to drink, and doesn’t taste at all like it’s been bottled at a solid 86 proof. Not too sweet and lightly wooded, the graininess of the spirit is all but gone — a touch of corn on the mid-palate and a bit of popcorn on the finish are all that remind you that you’re drinking a whiskey instead of chowing down on dessert.