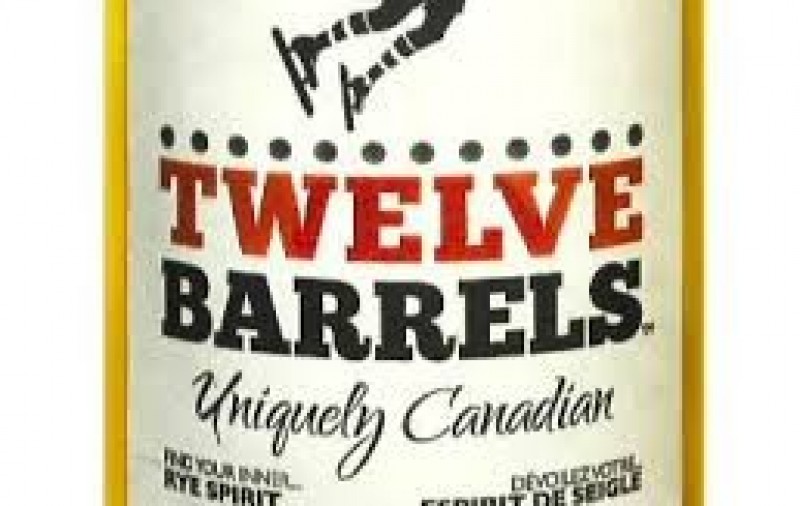 The frigid winters go by more quickly in Napanee, Ontario if you have something to keep you busy. One young man by the name of John, chose barrel jumping as his distraction. He found that if he skated quickly enough he could jump right over a whisky barrel and keep on going. As soon as he had mastered that feat, he added another barrel, then another, and another, until he had twelve of them lined up in a row. They still talk about Twelve Barrel John in Napanee.

More recently, another young Napanee resident chose a different approach to winter entertainment. Although he was still a high school student and a lot younger than legal drinking age, Cole Miller took up the indoor sport of making wine from grape juice and bakers’ yeast. And, since he was just 16 at the time, he kept his fermenting brew hidden under his bed.

Then he had the winemakers nightmare – a stuck fermentation. His wine normally came out at 19% but this batch just wouldn’t ferment beyond 7% alcohol. He wasn’t going to pour 70 litres of half-fermented wine down the sink, so he convinced a storeowner he was an engineering student and needed a still for a “science project.”

Mom and Dad soon caught on but they were good sports about it and allowed Miller to move his brewing operation out of the house. A batch of beer that followed that summer was another dismal failure so he ran it through the still too. In Miller’s own words, “Crappy beer becomes crappy moonshine.”

Twelve Barrels is not crappy moonshine. It is a new, custom-blended Canadian whisky sourced from a reputable distiller, and it is good stuff. Miller is launching his new whisky through restaurants across Ontario before expanding into liquor stores, so your only hope to taste it, for now, is to ask for it when you dine out.

Strong caramel notes on the first nose develop hints of sweet citrus peel. The palate shows vanilla, butterscotch, peppery rye and a lovely pithiness like grapefruit peel. It stays warm, but not hot on the tongue. Twelve Barrels is a pleasing session sipper and mixes well with ginger ale and with Coke. Not overly complex but with enough going on to make it enjoyable neat. Ends with a refreshing a peppery, bitterness.