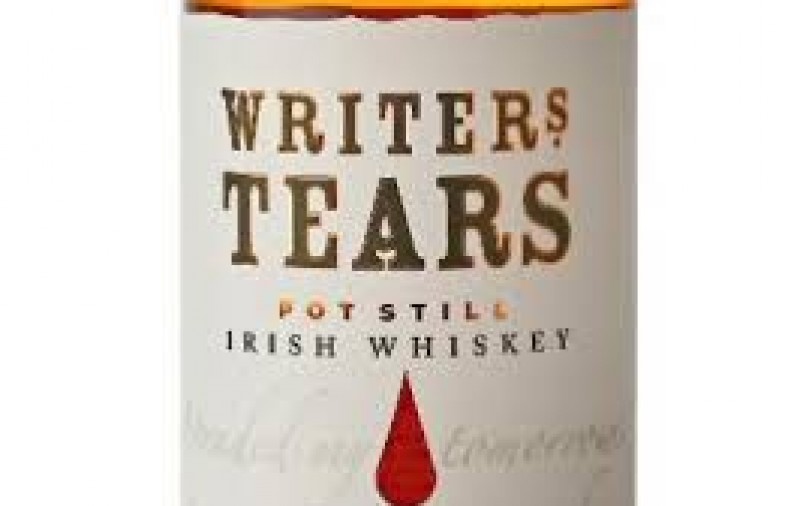 Wonderfully easy to drink, it would make for a great introduction to Irish whiskey for folks new to the spirit. No writers were harmed in the making of this whiskey.

This is a fine whiskey, which strictly speaking is a blend but only contains pot still whiskey and malt whiskey. Unlike other blends it does not contain and grain whiskey. This has been extremely popular since it was first released and is a favourite with our staff.