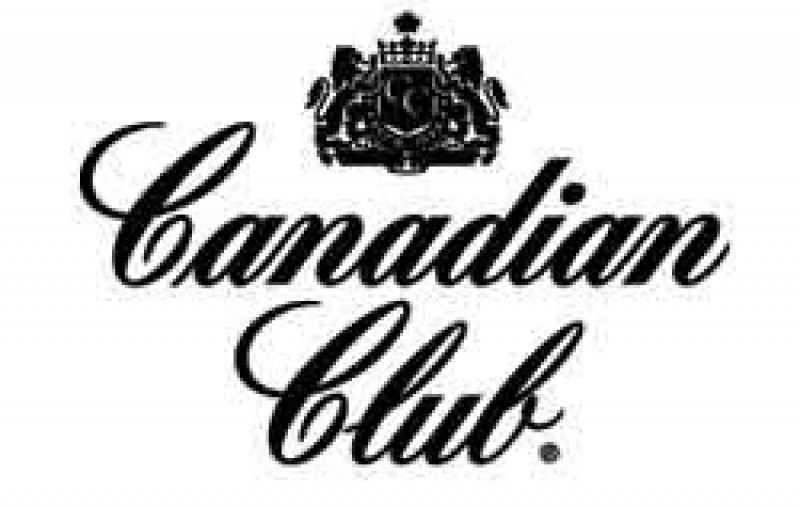 This is what has allowed our easy-drinking auburn magic to endure the test of time, through trials of history and changing trends and tastes. Today’s Canadian Club® continues to be the choice of savvy drinkers who are looking for a refreshing alternative to beer, a classic cocktail, or simply a great tasting whisky served neat.

On January 16, 1920, the Eighteenth Amendment to the United States Constitution took effect, prohibiting the production, transport and sale of alcohol in the United States. Most Canadian provinces went dry at the same time.

The Liquor Control Act in Ontario forbade public or hotel drinking, but did not prohibit the manufacture and export of liquor. For border cities like Windsor, Ontario, this loophole would set the course for a wild decade never seen before or since.

Prohibition led to the rise of bootleggers and gangsters like Al Capone. Soon, the waterways between the United States and Canada became a smuggler’s paradise, carrying 75% of the liquor supplied to the U.S. during Prohibition. Before long, Canadian Club® became the #1 smuggled whisky in the U.S.

They say imitation is the highest form of flattery, but during Prohibition, knockoff distillers, using names similar to Canadian Club®, tried to peddle low-grade alcohols to the unsuspecting. Canadian Club® distributors helped protect the brand by urging patrons to request Canadian Club® by name at the bar so they were sure to get the real thing.