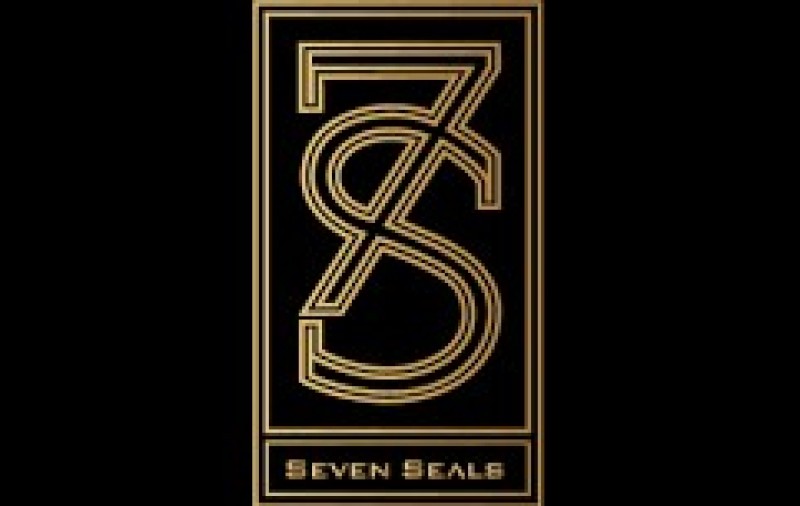 A) Seven Seals Single Malt The Age of Taurus

b) Seven Seals Single Malt The Age of Leo

OTTAWA, ONTARIO – Dunrobin Distilleries today announced a deal that will inject millions into the Ottawa economy, which includes a $5.5 million investment from a new strategic European distillery partner, Swiss company Seven Seals Innovation AG based out of Stans, Switzerland. The partnership will enable both companies to expand operations in Vankleek Hill, Ontario, and expand distribution throughout Canada and globally. Dunrobin and Seven Seals are both poised for growth and the advantageous synergies between the two companies: timing, geography, mutual distribution, an acceptance of innovation, a partnership-first mindset and the love of high-quality spirits fuelled this partnership from day one.

Dr.Dolf Stockhausen, a former Clariant Board member and the owner of Seven Seals Innovation AG, is the inventor of his patented (Canada-approved) Fast Forward Finishing process, known as the “Stockhausen Method”. This innovative and progressive method offers distilleries Environmental, Economic and Ecological advantages while finishing spirits. In Dunrobin and Canada, Seven Seals found two partners that have welcomed innovation with open arms. As such, not only will Dunrobin Distilleries be implementing the Stockhausen Method with some of its new products, but they will also be opening a training centre at its facilities, to further science and technology, in the spirits production process and the adaptation of this unique opportunity to Canada.