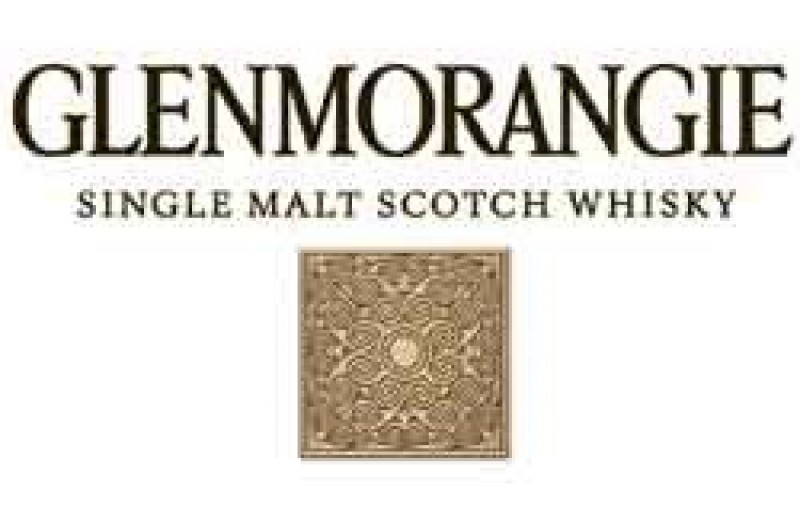 It is here, maturing for ten long years in a range of ex-bourbon casks such as our famous slow-grown and air-dried 'designer casks' from Missouri, that our raw spirit develops a perfect balance between sweetness and complexity. Resulting in a mature spirit that is soft, mellow and creamy. Perfect for enjoying at any time.

At the end of the eighth century AD, on a windy peninsula in the far North East of Scotland, one of the most significant pieces of early European sculpture, the Hilton of Cadboll Stone, was being carefully carved by the Picts.

Centuries later, battered by time and half destroyed, the original stone was relocated to the National Museum in Scotland for safe keeping. The highly skilled carvings on the Cadboll Stone would come to inspire our brand emblem, motivating us to commission Barry Grove, a local sculptor, to recreate the stone by hand with a hammer and chisel.

Work began on this enormous slab of sandstone in 2000, but it would take Barry over four years of painstaking labour before the sculpture, a testament to the skill of both the ancient Pictish and modern day Scottish people, could be re-installed on its original location, on Glenmorangie Distillery land.